Welcome to the section of the blog dedicated to famous names that you may not have associated with Barbados or been aware they were Bajan or of Bajan descent. 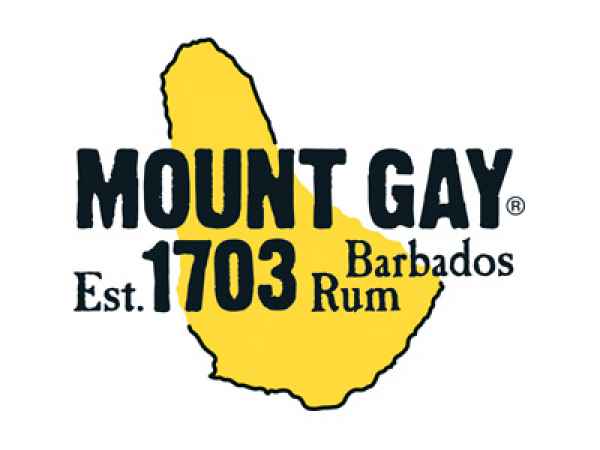 We will begin this series with the oldest of them, Mount Gay. “The rum that invented rum” was created right here in Barbados in 1703. That makes it the world’s oldest rum! It was named after Sir John Gay Alleyne, who was the 1st Baronet of Four Hill and a Barbadian politician. The story goes that John Sober (oh, the irony), a trusted friend of Sir John Gay Alleyne purchased the Mount Gilboa Plantation/Distilleries and asked Sir John Gay to manage the company for him. Apparently, Sir John did an excellent job, improving distillation, perfecting the rum-making process, and ultimately producing a noticeably superior product. Indeed, so effective was he at leading the company that it was renamed in his honour after his death. Since a Mount Alleyne plantation already existed, the company was called Mount Gay Distilleries, incorporating Sir John Gay Alleyne’s middle name.

During most of the 20th century the company was owned by a prominent Barbadian family, the Wards. In 1989, Rémy Cointreau, a French alcoholic beverage group, became a majority shareholder.

Mount Gay Distilleries produces 5 rums: Silver, Eclipse, Black Barrel, Extra Old and 1703. Silver is described by Mount Gay as soft and refreshing; Eclipse is described as having a subtle smokiness due to the toasted Kentucky oak barrels in which it is aged; Black Barrel, the most recent creation of Master Blender, Allen Smith, is a bold spice balanced with oaky vanilla and sweet caramel; Extra Old is rich, oaky and sharp; while 1703, the premium product, is a balance of caramel, spice and toast.

Five key elements distinguish Mount Gay Rums from their competitors: the water, which is naturally filtered due to Barbados’ coral limestone foundation; exceptional sugar cane molasses, which was known as Black Gold in the 18th century because of the additional revenue it provided; fermentation; a distillation process that has been in place since 1703; and maturation.

Personally, we have tasted all except 1703. Our favourite is the divine Extra Old, which is aged between 15 and 18 years. It is as smooth as the finest cognac and really should be savoured on its own and not diluted in a mix.