Alliance française, the Barbados Museum & the 100th Anniversary of WW1

Alliance française, the Barbados Museum & the 100th Anniversary of WW1 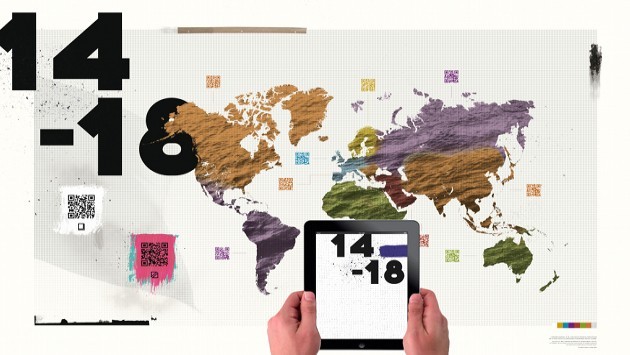 In commemoration of the 100th anniversary of WW1 this year, an interactive digital exhibition has been created by the Institut français, the AEFE and the Mission du Centenaire. The transmedia exhibition offers a new kind of experience, combining print and digital supports and requiring the use of smart mobile technology. On exhibit are posters equipped with QR codes. The viewer must download an app that is then used to scan the QR codes to access information provided across several multimedia platforms (videos, audio, texts, photos, 3D objects, etc.). The information has been translated into several languages, including English and French. The use of smart technology is likely to make the WW1 exhibition more accessible and interesting to today’s tech-savvy generation.

An eye-opening exhibition with an unusual slant

The exhibition relates the many stories of some of those affected by the Great War. It focuses not only on soldiers on the front line but also on civilians far away from the battlefields. 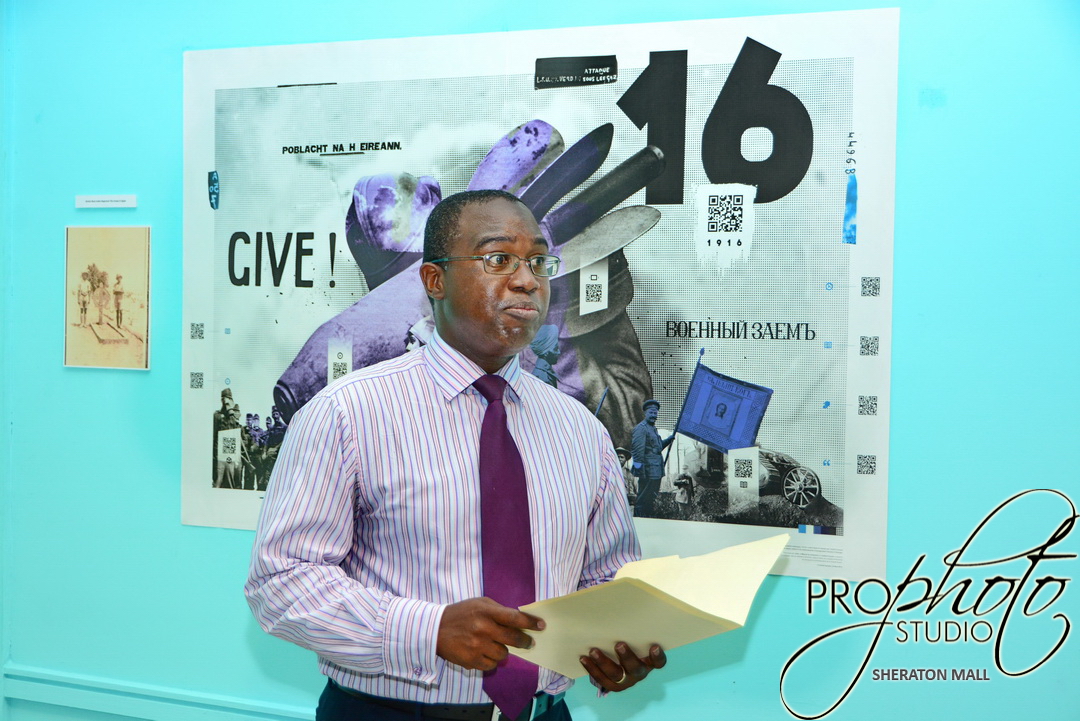 It presents the numerous layers of the war: the front lines, experiences and perceptions of those affected directly and indirectly by events between 1914 and 1918. 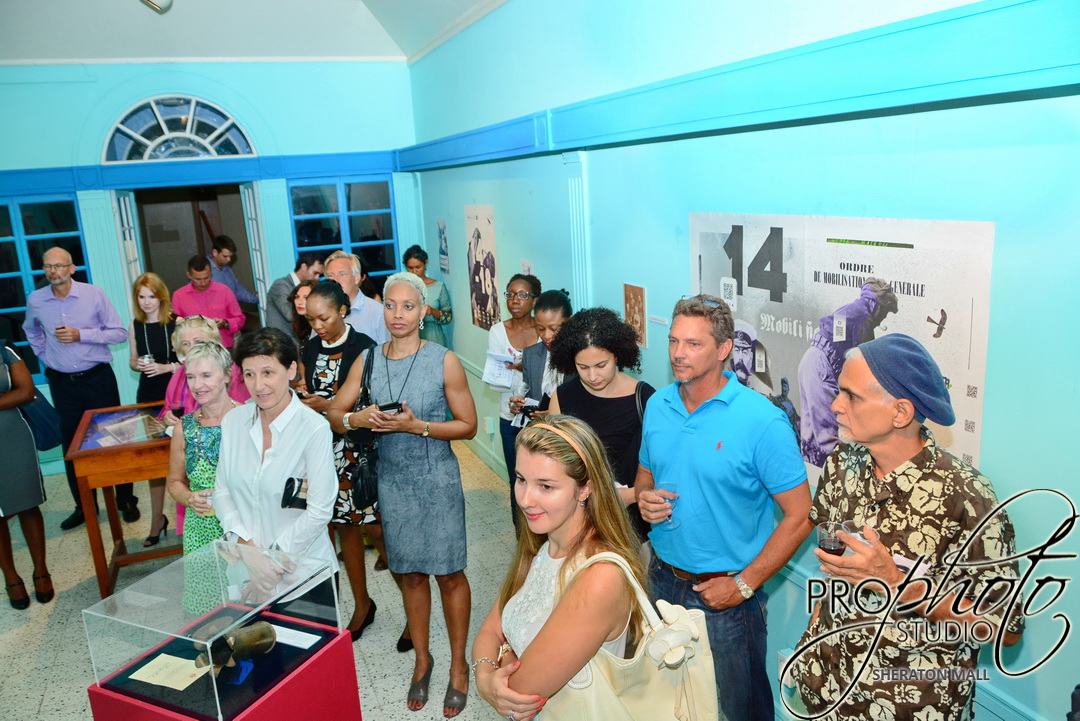 The exhibition is on a worldwide tour and can now be viewed in Barbados thanks to a partnership between the Alliance française de Bridgetown and the Barbados Museum. 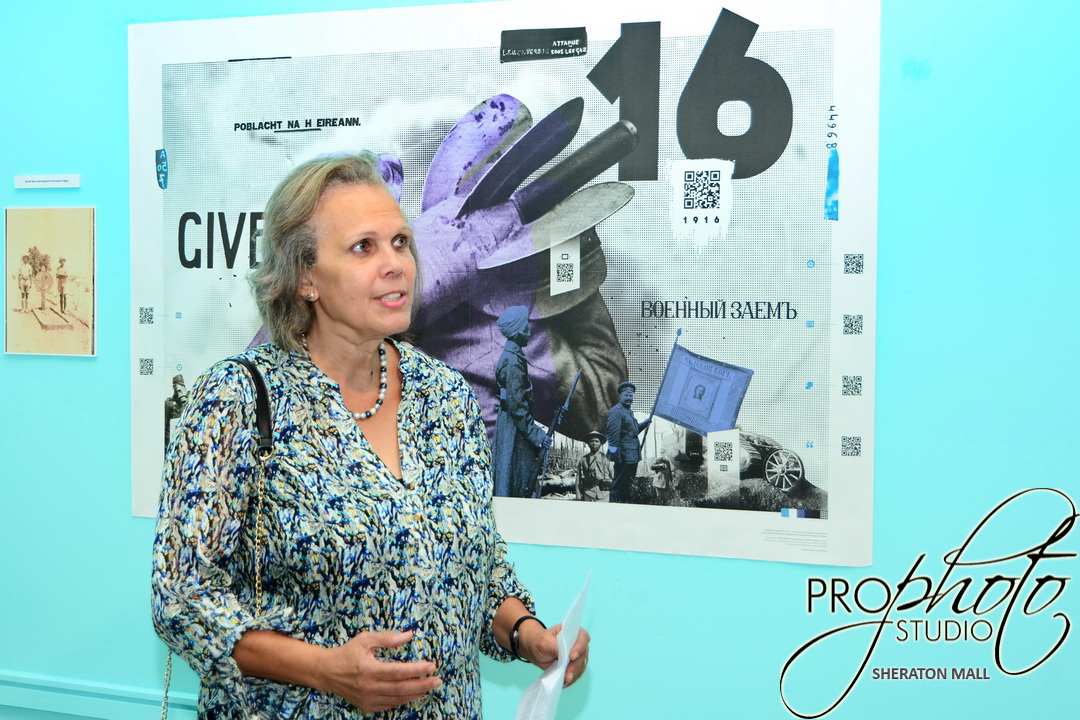 To launch its opening at the Museum, the Alliance hosted a cocktail reception for specially invited guests. 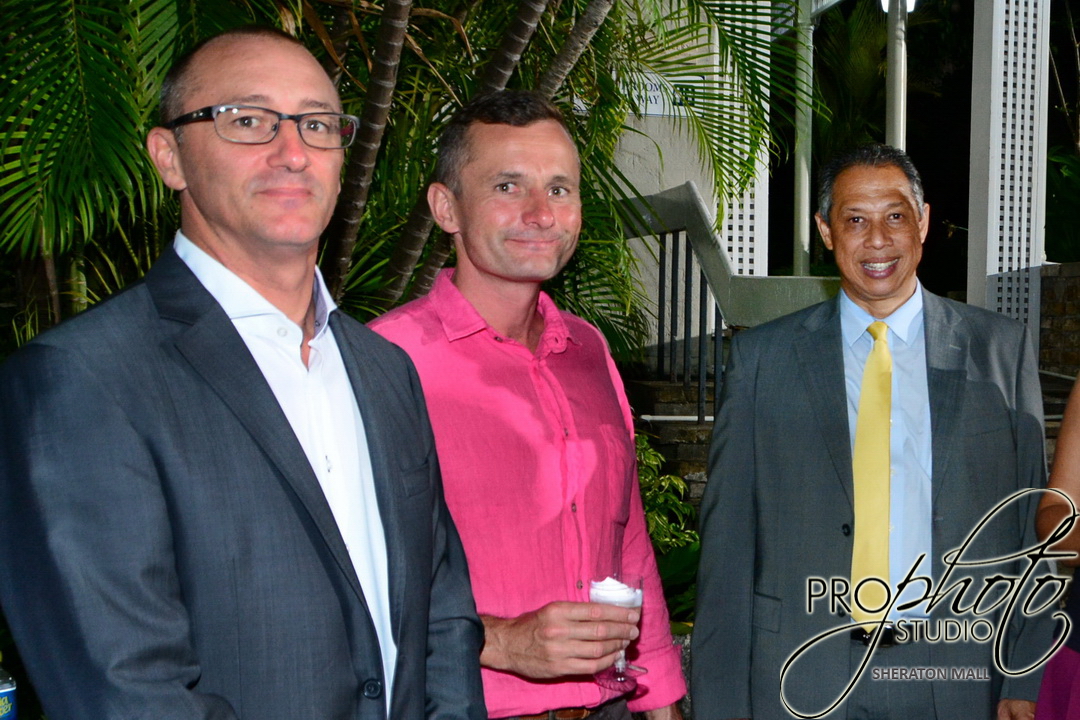 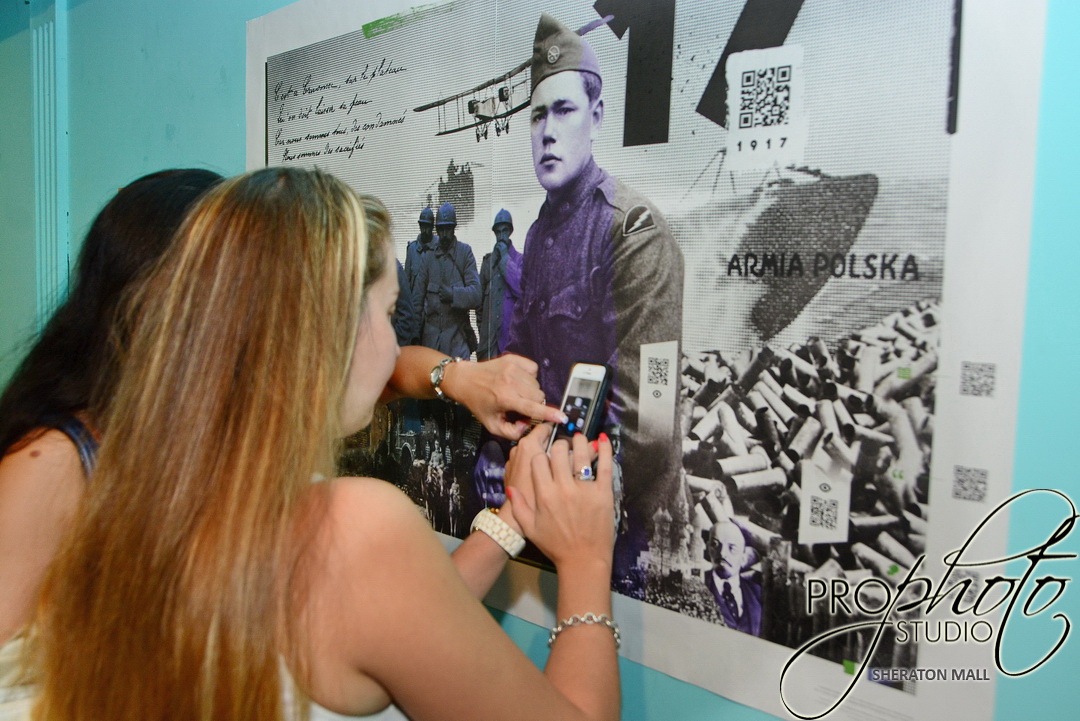 Attendees enjoyed French hors d’oeuvres, cheeses and wine while viewing the exhibition. A welcoming speech was given by Mr Kevin Farmer, the Deputy Director of the Museum. Speeches were also made by Ms Haynes and Captain Chee-A-Tow. 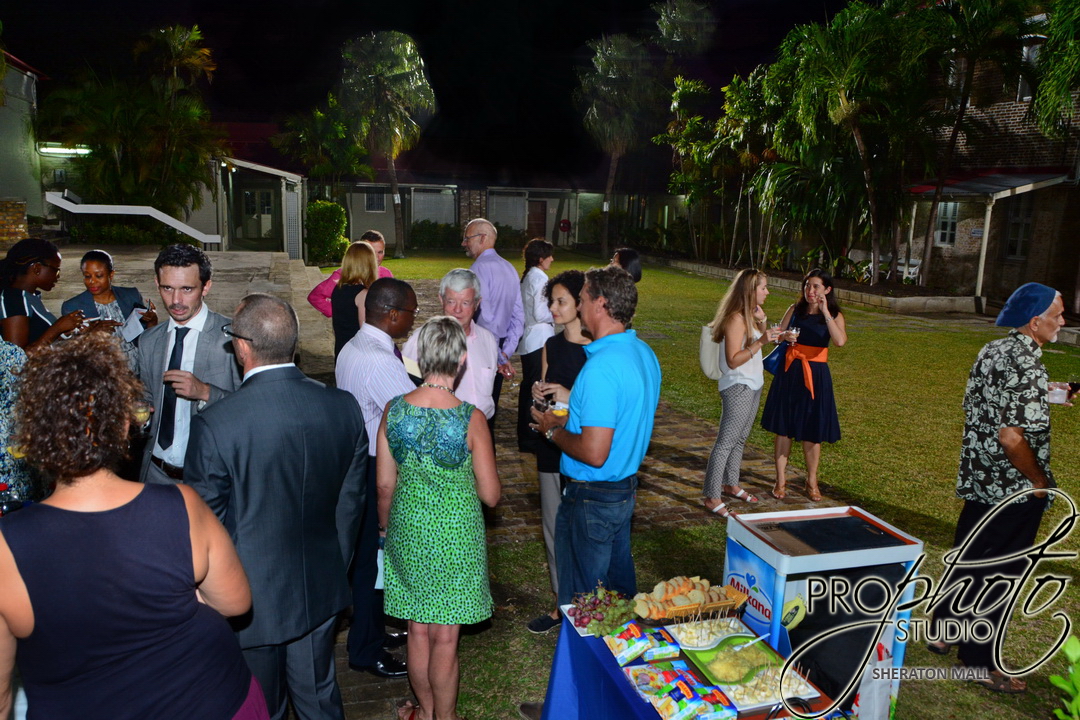 Guests at the cocktail reception held to launch the exhibition

The Museum has enriched the exhibition even further by adding its own artefacts and documents. It will run until mid-July.